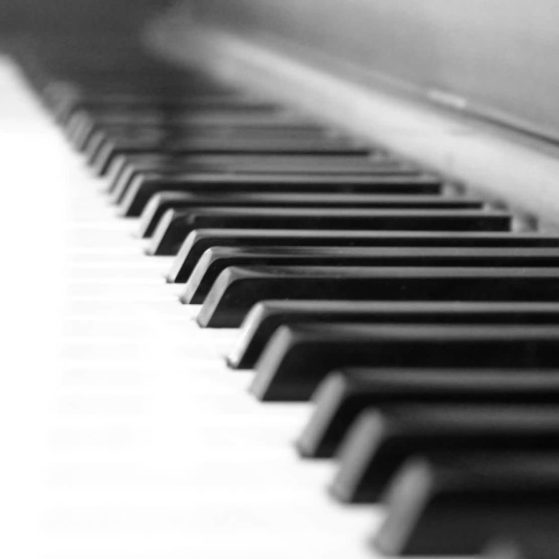 A sparsely attended concert at Zankel Hall on Tuesday evening by the Hungarian pianist Denes Varjon demonstrated the difficulty of marketing an artist who may be admired by musicians and industry professionals but is not well known among a broader audience in this country.

Mr. Varjon, 47, appears often at high-profile halls and festivals in Europe but less frequently in America. His playing is not controversial or eccentric; his demeanor is modest and unremarkable. His interpretations of oft-programmed pieces on this occasion were elegant, passionate and always technically impressive, his compelling artistry superior to some of the starrier pianists who perform regularly on the main stage of Carnegie Hall.

Mr. Varjon offered an engrossing performance of Schumann’s Fantasy in C, a love letter to Clara Wieck, his future bride and a mesh of the composer’s alter egos, the dreamy Eusebius and the fiery Florestan. Mr. Varjon’s immaculately voiced, tenderly singing lines and the yearning he conveyed in the delicately shaded intimate moments offered a bracing contrast with more tumultuous sections.

He played Schumann’s less-often performed but intriguing version of the final movement, discovered in a Budapest library in the 1970s. The concluding passages quote, in a harmonically unconventional way, the motif from Beethoven’s song cycle “An die ferne Geliebte,” a theme that also appears in the Fantasy’s first movement and unifies the work.

Mr. Varjon opened the program with a full-blooded, characterful and crisply articulated rendition of Haydn’s Sonata in E minor (Hob. XV1:34). Selections from Book I of Janacek’s “On an Overgrown Path,” including “In Tears” and “The Barn Owl Has Not Flown Away,” were colorfully rendered.

The evening ended with alluring performances of five Chopin works, including elegantly voiced mazurkas and a powerfully wrought Ballade No. 2 and Scherzo No. 2, whose technical challenges Mr. Varjon deftly conquered.

As an encore, he offered Mendelssohn’s “Rondo capriccioso” — a satisfying end to a fulfilling evening. One hopes that the next time Mr. Varjon performs in New York he will attract the audience he deserves.

The Hungarian label Hungaroton has just released a new CD: the much-awaited recording of all five Beethoven piano concertos with Dénes Várjon.

Besides András Schiff  Dénes Várjon is the only Hungarian pianist to have recorded the integral of Beethoven’s concertos. He is joined in this ambitious project by Concerto Budapest and András Keller as conductor. The studio recordings followed the concert performance of the works in two nights, a highlight and sensation of the 2014/15 Budapest concert season. 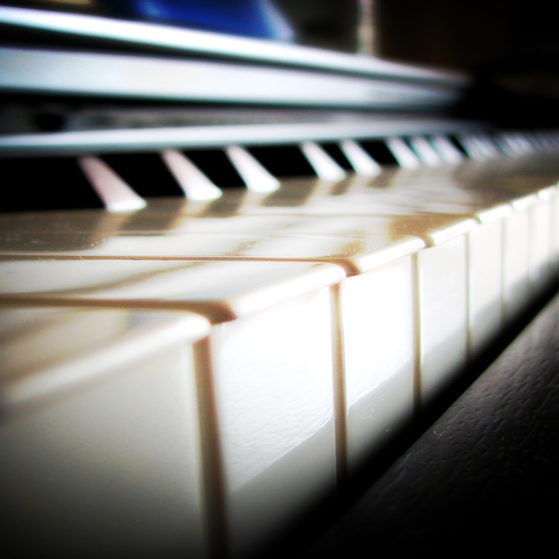 So it was with Dénes Várjon, whose local debut Thursday at the American Philosophical Society was a configuration of repertoire whose components weren’t unknown but converged into an overall experience that went to harrowing places. […] Among his pianistic countrymen, Várjon is closer to Annie Fischer than to Andras Schiff. Várjon’s unvarnished treatment of harmony and aggressive rhythm give an imperative impetus and sense of occasion to whatever he does. Yet when Beethoven seems at his most impulsive and Janacek at his most explosive, Várjon found interlocking seams that suggested how such contrasting ideas belonged together. And he did so without smoothing down anything or minimizing flashpoints. Such is the work of a major pianistic personality. 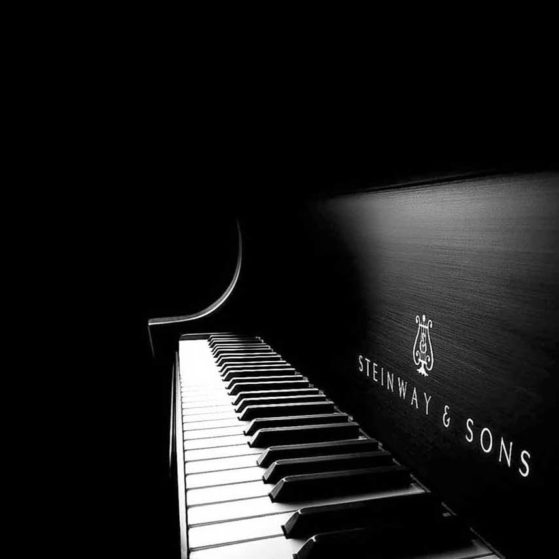 The young Hungarian pianist Dénes Várjon — whose playing has been winning accolades lately, both in chamber performances and as a soloist — presented a program of largely Romantic-era music at the Phillips Collection on Sunday, and he left no doubt that he is a musician of unusual power.Aside from the immaculate technique and deft sense of phrasing, Várjon brought something far more rare — a tangible sense of character in virtually everything he played, with incisive and strikingly flavorful interpretations of Beethoven, Schumann and Bartók .[…]

Well, the freshness and power of Dénes Várjon’s playing and his obvious sympathy for these unique sound world makes every gesture compelling, alluring and eloquent….The CD is a fascinating reverse traversal of the half-century that took us from late romantic passion to 20th century modernism, and the playing and recording grab the ears with impulsive immediacy.

I have never been disappointed by anything I have heard on the ECM New Series imprint, and Dénes Várjon’s Precipitando is no exception. It is an excellent disc on a multitude of levels, and well worth checking out.

And from the very start of the CD, the luminous playing of the opening of Berg’s Sonata Op.1 tells us this is a pianist of rare sensitivity. The word seems almost to float in this performance, continually remaking itself from moment to moment and never come to rest. […] Varjón ranges through the music as if mapping an unknown landscape. […] All in all, a very impressive and intelligently planned programme.

It is rare to hear such jaw-dropping virtuosity placed so modestly and so intuitively at the service of music. Nothing is rushed for the sake of mere excitement, and Varjón’s freshness and technical control make for a hugely compelling recital as well as for individual performances that are well-nigh unbeatable on disc.

Várjon makes rigorous sense of the work’s [Liszt’s Sonata in B minor] episodic structure, showing powerful ease in the fugue but enjoying the rhapsodic nature of the rest. The Liszt is preceded by two later works influenced by it: Berg’s one-movement Sonata Op 1 and Janácek’s In the Mists. Várjon is always perceptive as a chamber musician. It’s a treat to hear him alone.

Negotiating dynamic shifts of emphasis, Várjon displays that most valuable of gifts: the ability to play in a way which makes you listen anew to the familiar. 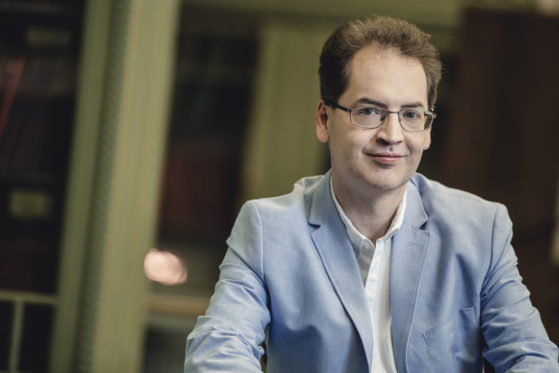