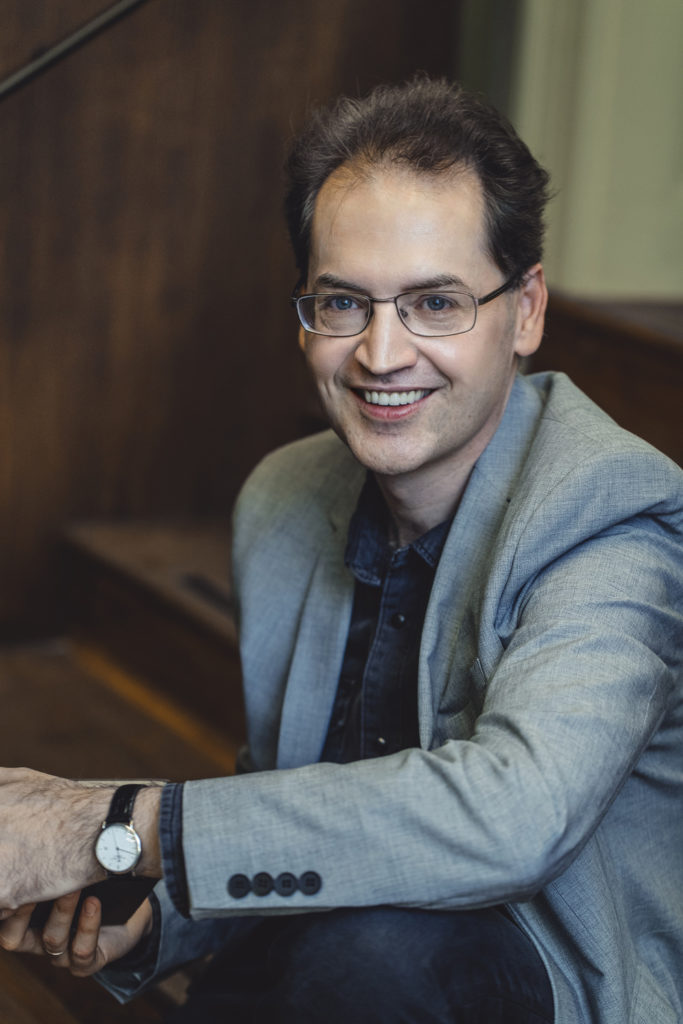 Last night’s concert at Toronto’s Jane Mallett Theatre in the St. Lawrence Centre is one that will not soon be forgotten by those in attendance. This was the final Piano Series event of Music Toronto’s current season. Hungarian pianist Dénes Várjon went back to his roots and brought to the stage, some of the most emotionally packed music of the season. This was Várjon’s second visit to Toronto; he was last here in 2015. This time, he performed short works by Beethoven and Bartok in the first half and returned following intermission with the most emotionally powerful and poetically sensitive performance of Liszt’s B Minor Sonata, S. 178 that I can remember.

Várjon opened the program with Beethoven’s rarely heard Six Bagatelles Op. 126. Unlike the earlier pieces of this genre, these were no “trifles” as the name might imply. Each has its own attractiveness.  Várjon brought out the strong contrasts within and between the pieces, from the purity of No. 1 to the tension in No. 2 and then back to a gorgeously tender emotion in No. 3. The finale, which combined an opening and closing fury with lyrical beauty and complexity, was stunning in its contrasts.

Várjon followed the Beethoven with excerpts from For Children, BB.53; Elegy No. 2, Op. 8b; and Improvisations on Hungarian Peasant Songs, Op. 20 BB.83 all by Béla Bartok. It was as if Várjon was drawing comparisons between the character pieces of Beethoven with Bartok’s offerings a hundred years later. The set began with several of the eighty-five folk songs that Batok had collected and turned into piano pieces for children.  The Elegy which followed was lyrically beautiful and reminiscent of Debussy in places. The Improvisationscontained sudden contrasts of dynamics and tempi suggestive of the earlier Beethoven, but the bold 20th century harmonies, rhythms and metres gave the Hungarian folk songs a fresh spirit. Várjon played the music of Bartok as if it were engrained in his soul.

If the first half of the concert was notable for its fresh look at seldom heard music, the second half brought the familiar music of Liszt’s Sonata in B minor S. 178 to a level that one could not have anticipated. From the opening notes the tension was palpable. Várjon made sense of the enormous structure of the work by expressing the heart-wrenching emotion contained throughout. His technique was impeccable, and his playing orchestral. His sense of the poetry within the music was evident in the themes as they transformed throughout the work. Liszt’s masterpiece was just that in Várjon’s hands.

As an encore, he added Der Dichter spricht from Schumann’s Kinderszenen Op. 15. This dreamy epilogue to the concert was entirely fitting. The translation of the title is “The Poet Speaks”. Indeed, the poet spoke in Várjon’s performance.

Várjon plays with humble sincerity and yet possesses a majestic power that overwhelms the listener. He is the consummate pianist at home with a large symphony orchestra, chamber group and in solo concerts. He is also known for his work as a professor of piano pedagogy at the Liszt Academy in Budapest. Várjon has many recordings to his credit, the most recent being the complete Beethoven concertos on the Hungaroton label. In the coming weeks he will be performing throughout Europe in chamber music concerts, orchestral programs and in duo piano performances with his wife Isabelle Simon. Várjon will be back in North America in July taking part in the Marlboro Festival.

Music Toronto will conclude its 2017-18 season on Thursday, April 12th in the Jane Mallett Theatre of the St. Lawrence Centre for the Arts. TheSchumann String Quartet will perform music of Haydn, Shostakovish and Schumann. 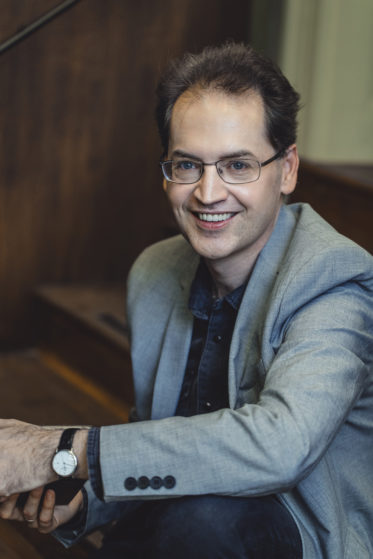 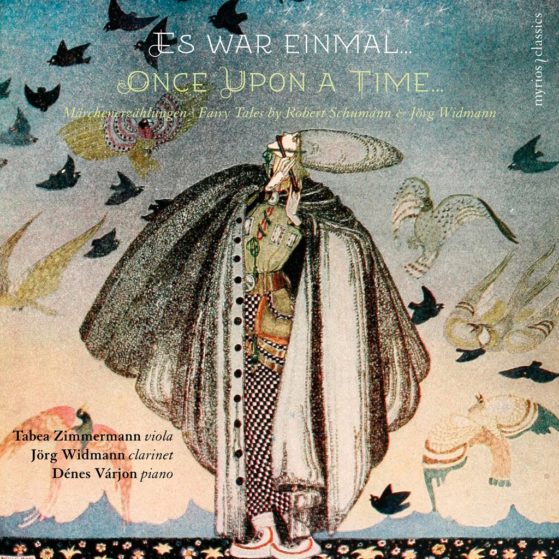